Mr. Hutton was elected the Deputy Speaker and Chair of Committee of the Whole on January 12, 2017. 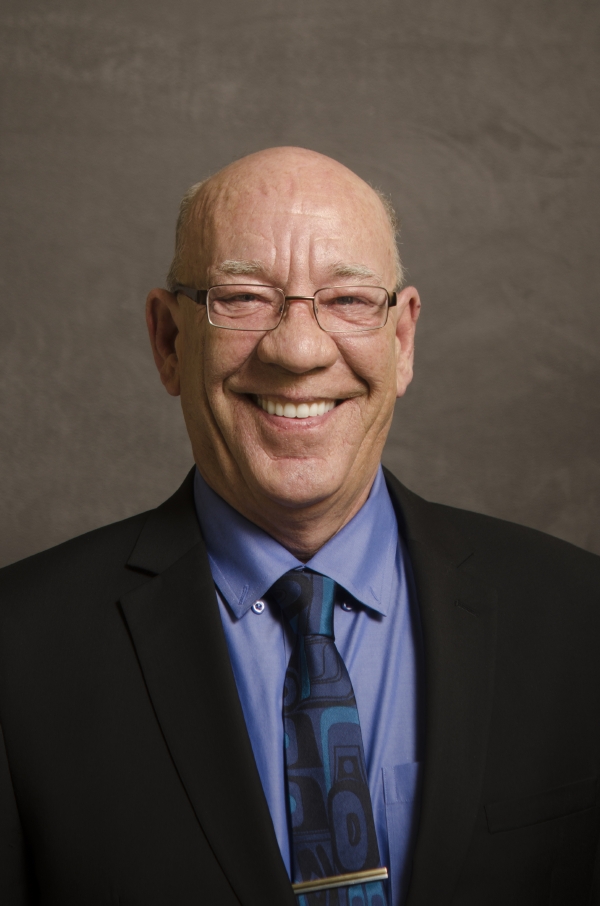