On November 30, 2016 it was announced that Ms. Van Bibber would be the Yukon Party caucus critic for the Department of Community Services (other than the Protective Services Division), the Aboriginal relations branch of the Executive Council Office, the Yukon Housing Corporation, and the Department of Tourism and Culture. On July 6, 2020 the Yukon Party announced that Ms. Van Bibber would from that point critic of the Executive Council Office, Public Service Commission, Women’s Directorate and Community Services. 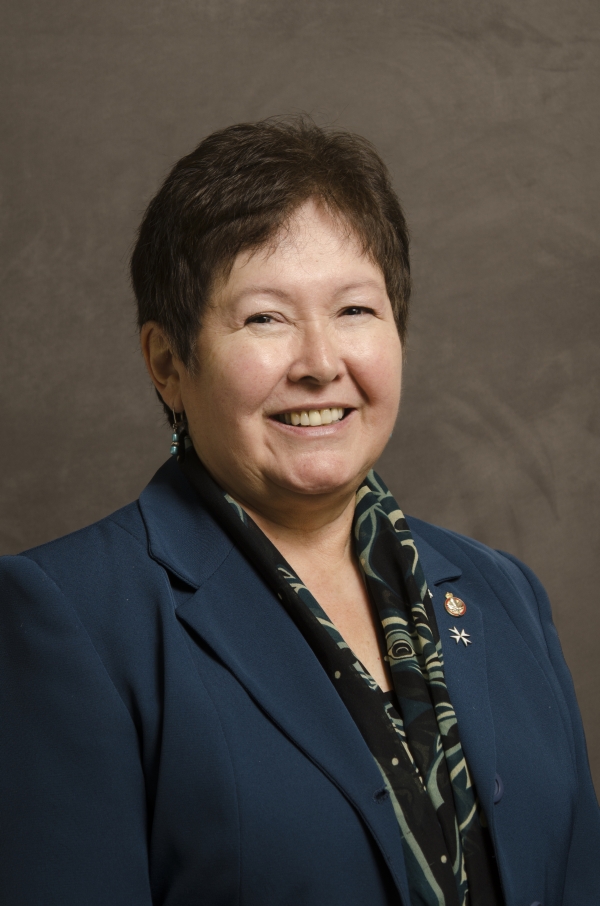