The Hon. Mr. Silver’s appointment as Premier took effect on December 3, 2016. In addition to being Premier, the Hon. Mr. Silver is the minister responsible for the Executive Council Office (which includes aboriginal relations and intergovernmental relations) and the Department of Finance. 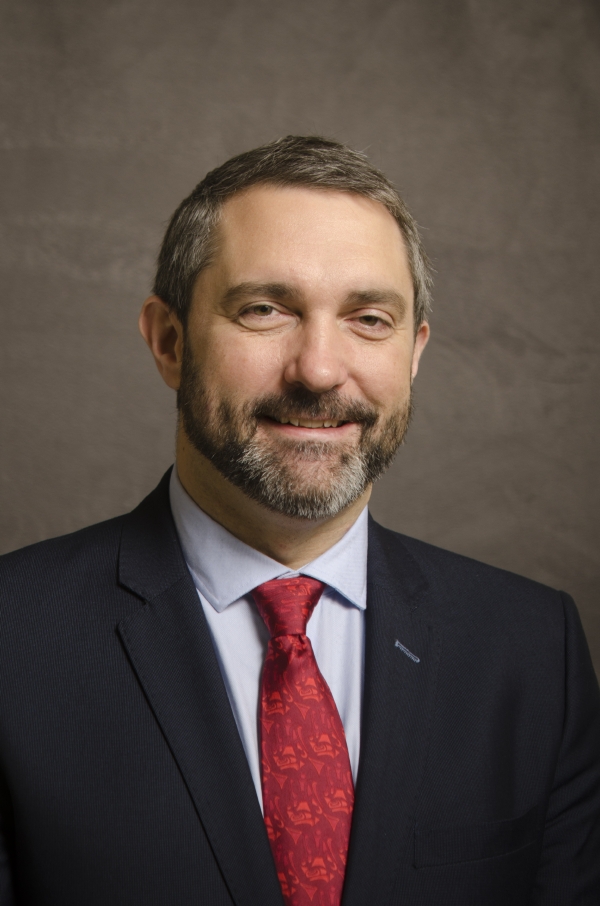