Emily Tredger was elected Deputy Chair of Committee of the Whole on May 11, 2021. 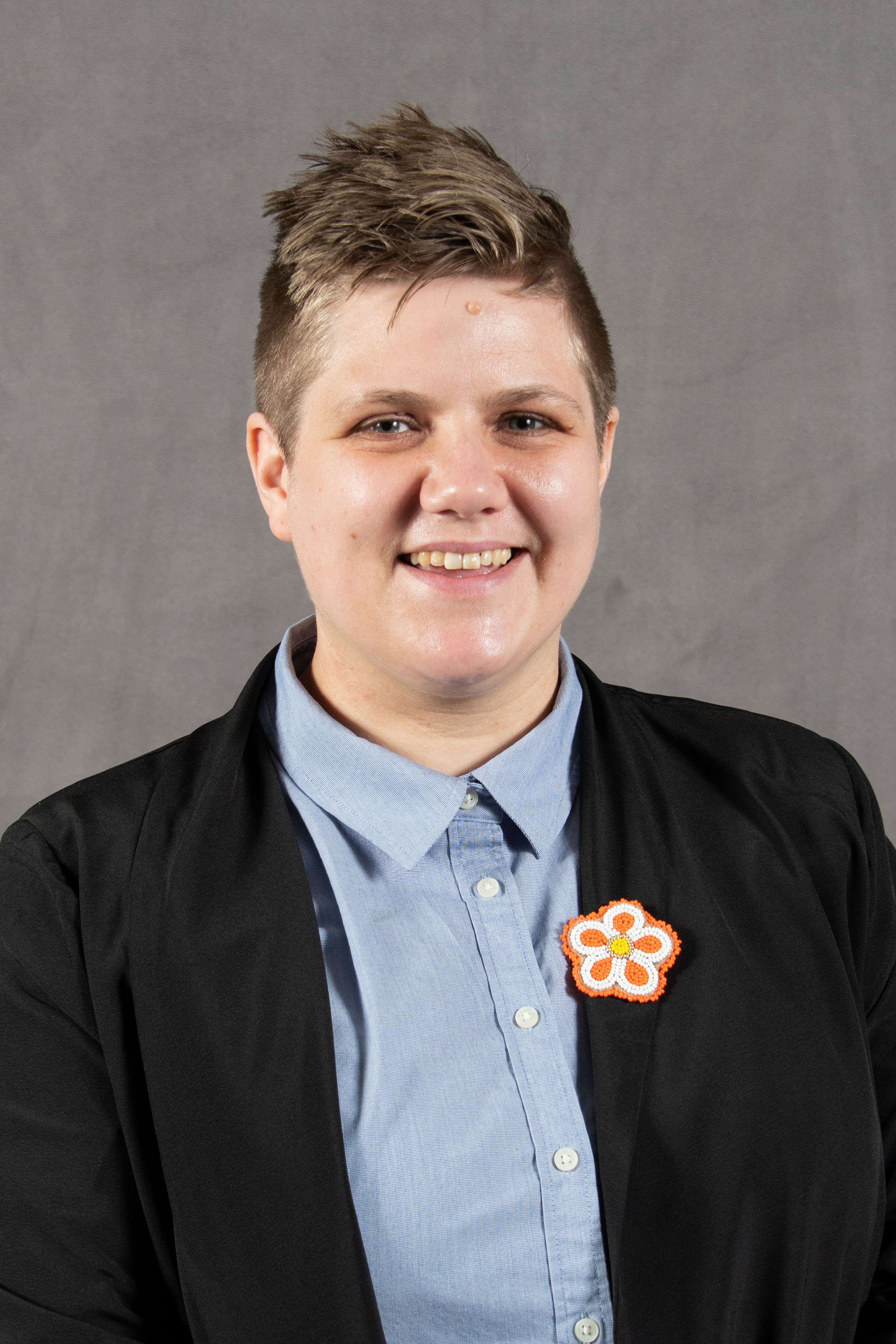