During the 33rd Legislative Assembly Ms. White served on the Standing Committee on Appointments to Major Government Boards and Committees. 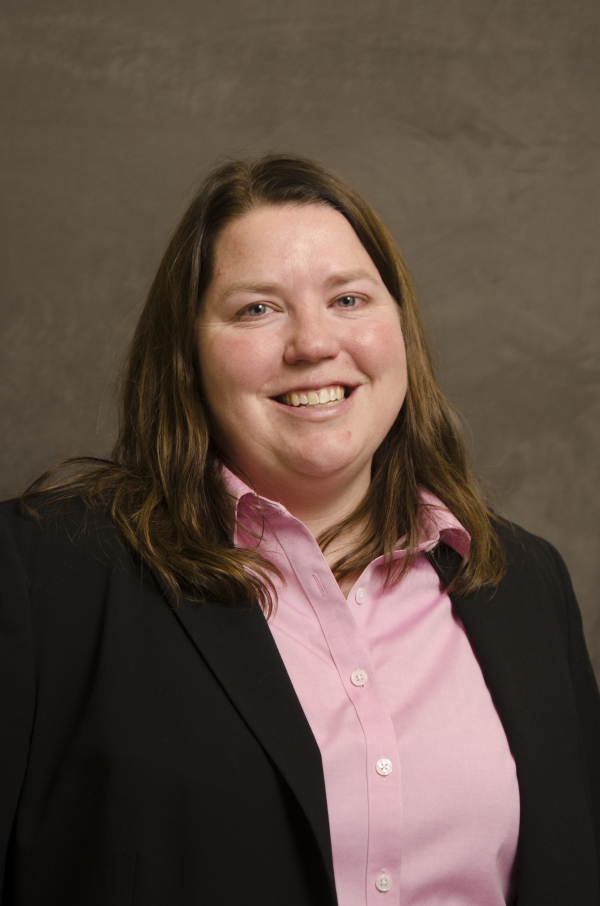