Kate White has been the leader of the Yukon New Democratic Party since May 2019. During the 34th Legislative Assembly, she was also the Third Party House Leader.

On May 10, 2021, it was announced that Kate White would be the New Democratic Party caucus critic for Finance and Executive Council Office, Education, Community Services, Energy, Mines and Resources, Economic Development, francophone issues, the Public Service Commission, and the Yukon Workers' Compensation Health and Safety Board. 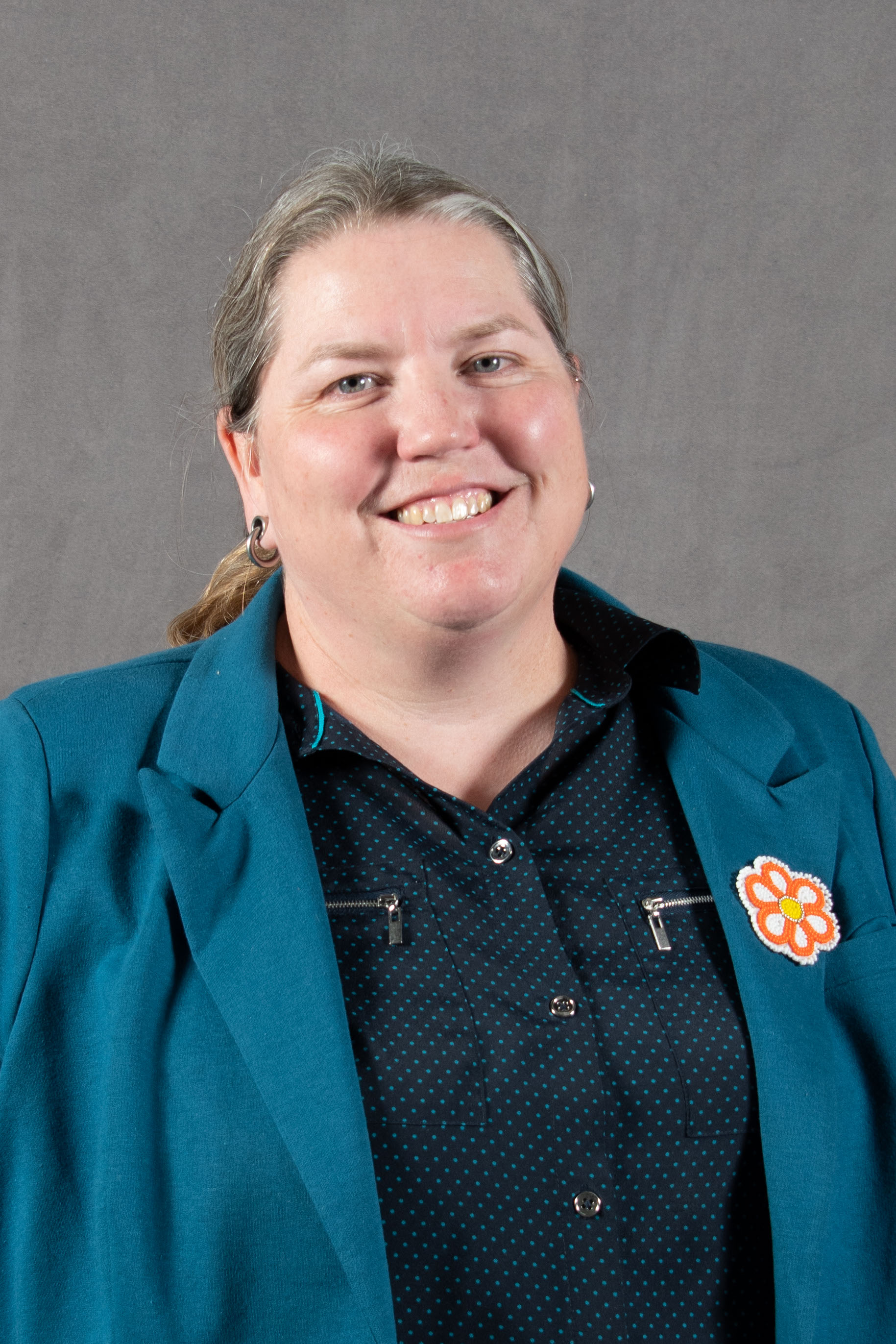