On January 14, 2023, it was announced that the Hon. Jeanie McLean would serve as Deputy Premier. 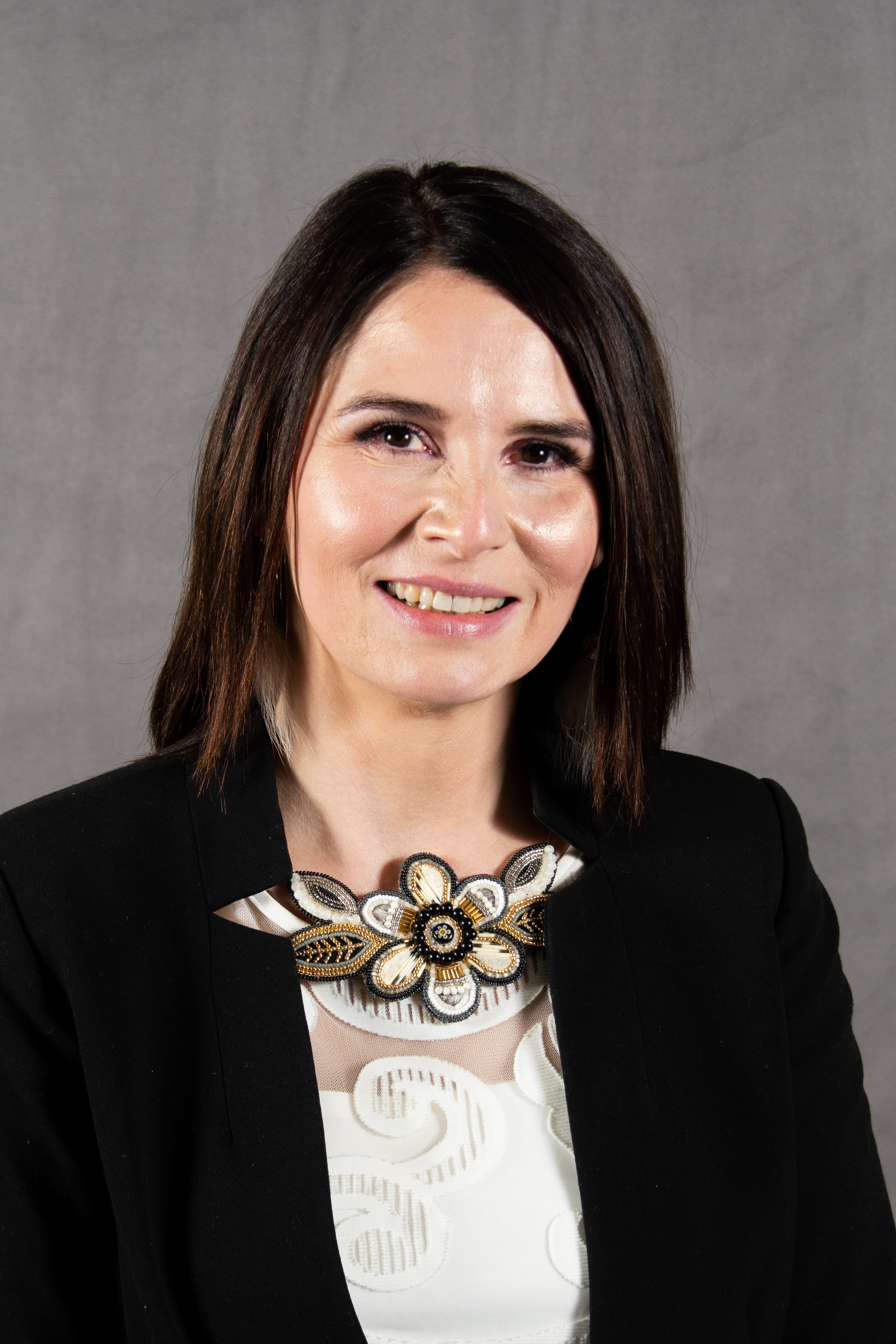