Mr. Istchenko was sworn in as a member of the Executive Council (Cabinet) on November 5, 2011 and served as Minister of Highways and Public Works and Minister of Environment during the 33rd Legislative Assembly. 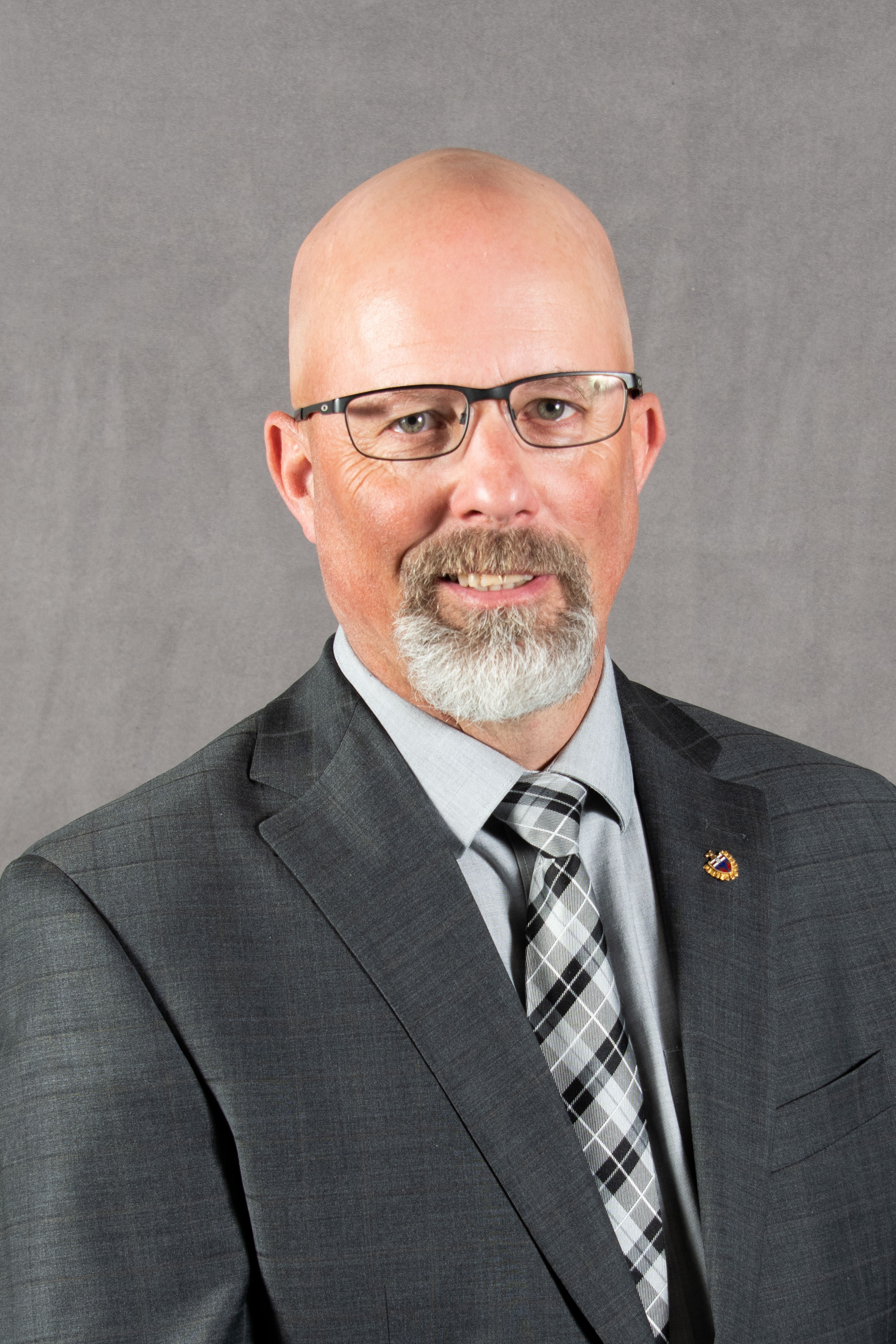