Mr. Cathers is currently a member of the Members' Services Board and the Standing Committee on Rules, Elections and Privileges. Mr. Cathers was appointed to these committees by order of the House on January 12, 2017. 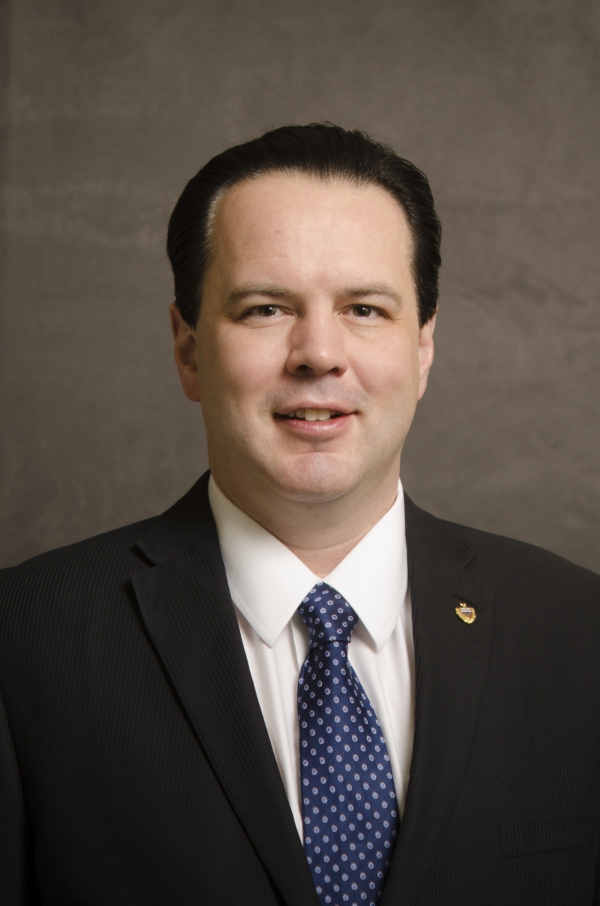