On May 6, 2021, it was announced that Brad Cathers would be the Yukon Party caucus critic for Health and Social Services, Justice, Finance, and Agriculture. 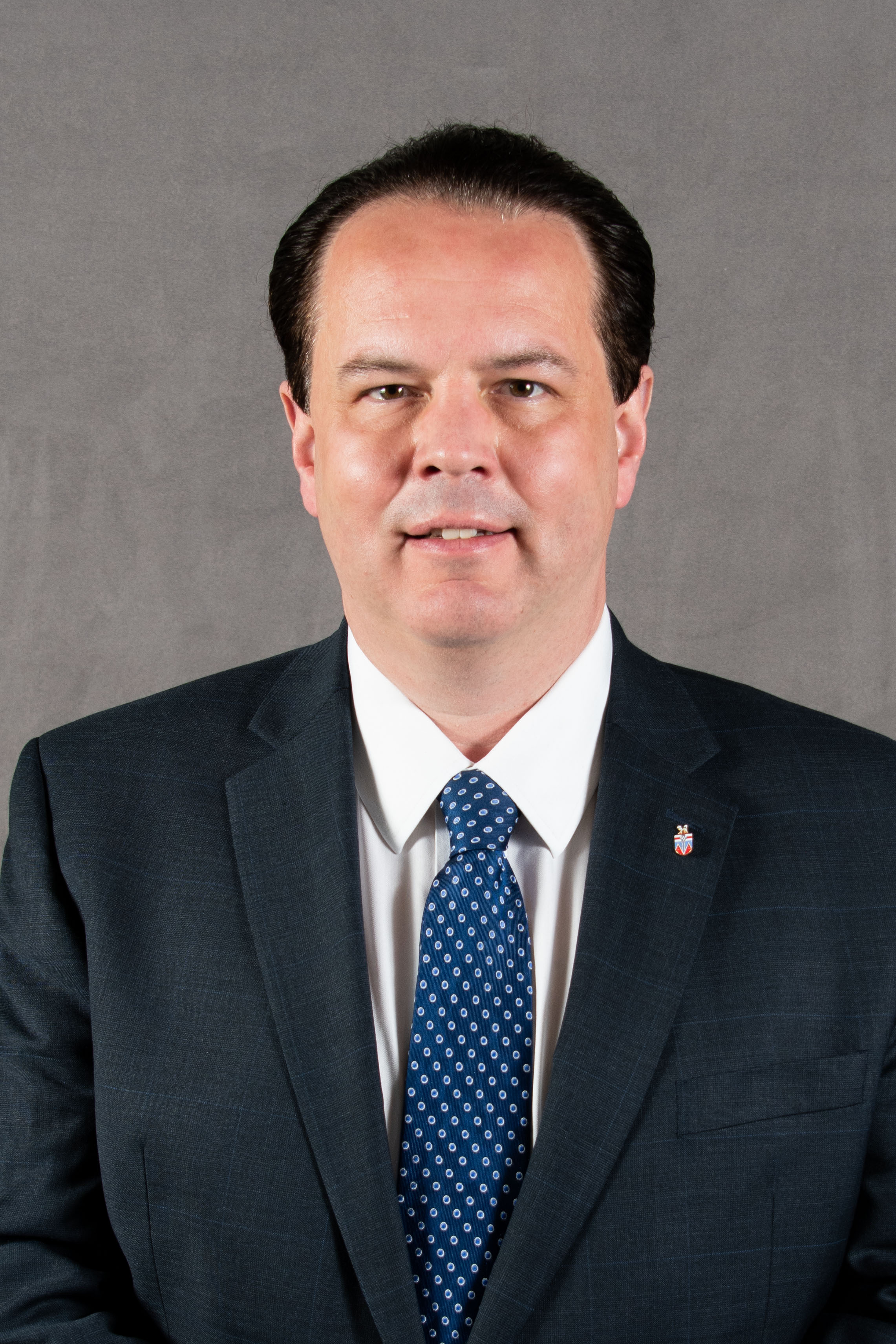