The Hon. Mr. Streicker is currently a member of the Standing Committee on Appointments to Major Government Boards and Committees. He was appointed to the committee by order of the House on November 15, 2018. 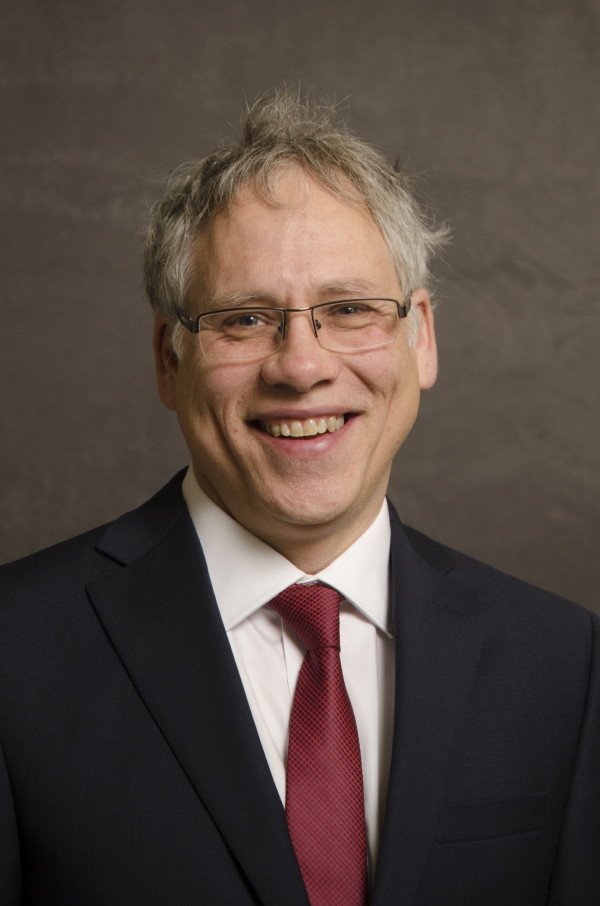