On May 6, 2021, it was announced that Geraldine Van Bibber would be the Yukon Party caucus critic for Economic Development, Tourism and Culture, the Yukon Energy Corporation, and the Yukon Development Corporation. 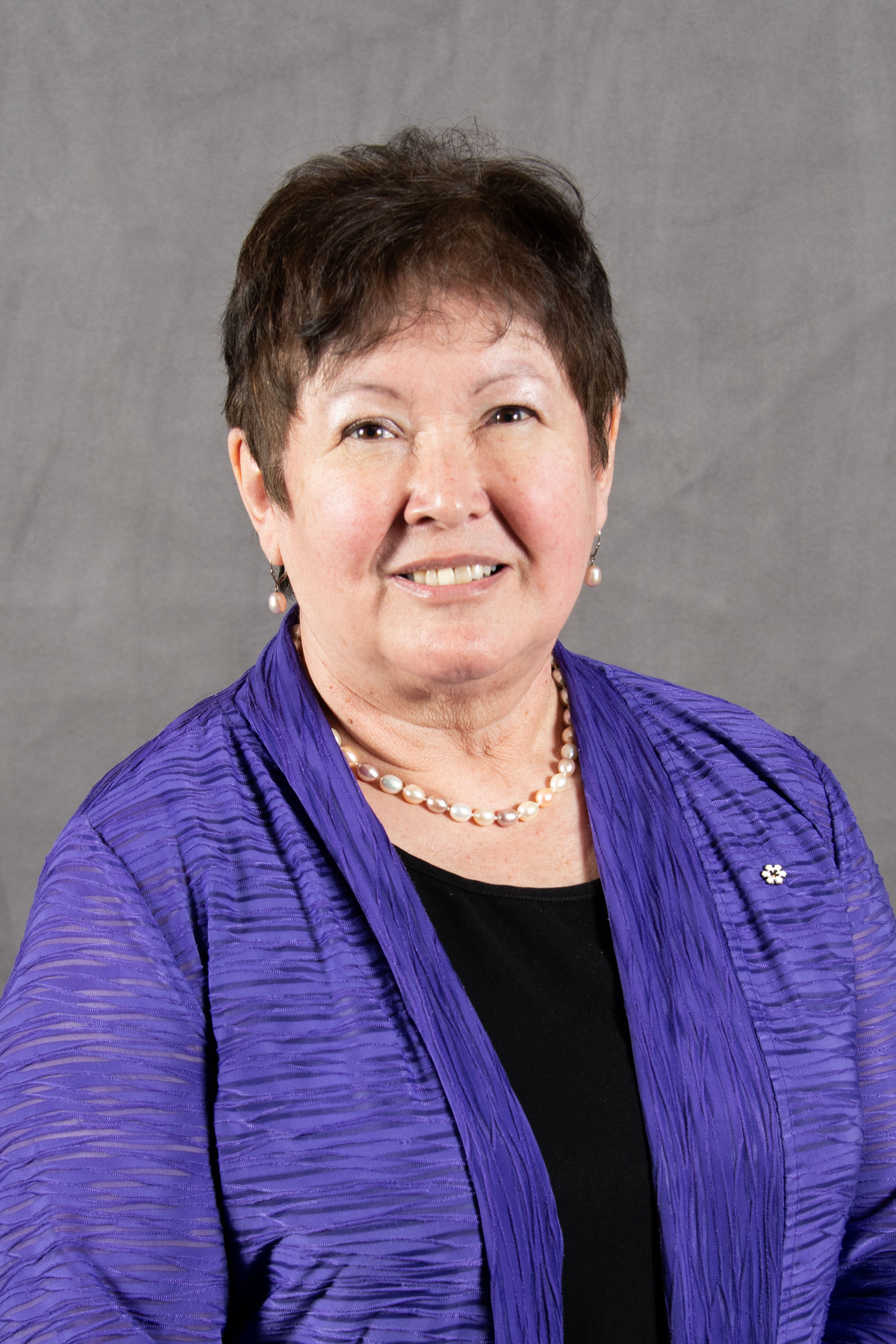