On May 6, 2021, it was announced that Patti McLeod would be the Yukon Party caucus critic for Community Services, and the Yukon Workers’ Compensation Health and Safety Board.

Patti McLeod is currently a member of the Standing Committee on Rules, Elections and Privileges. She was appointed to the committee by Order of the House on May 17, 2021.

Patti McLeod was elected the 24th Speaker of the Yukon Legislative Assembly on May 10, 2016. She was the first woman to occupy the office of Speaker of the Yukon Territorial Council/Yukon Legislative Assembly. Patti McLeod was elected Deputy Speaker and Chair of Committee of the Whole on December 1, 2011 and served in that capacity until her election as Speaker. 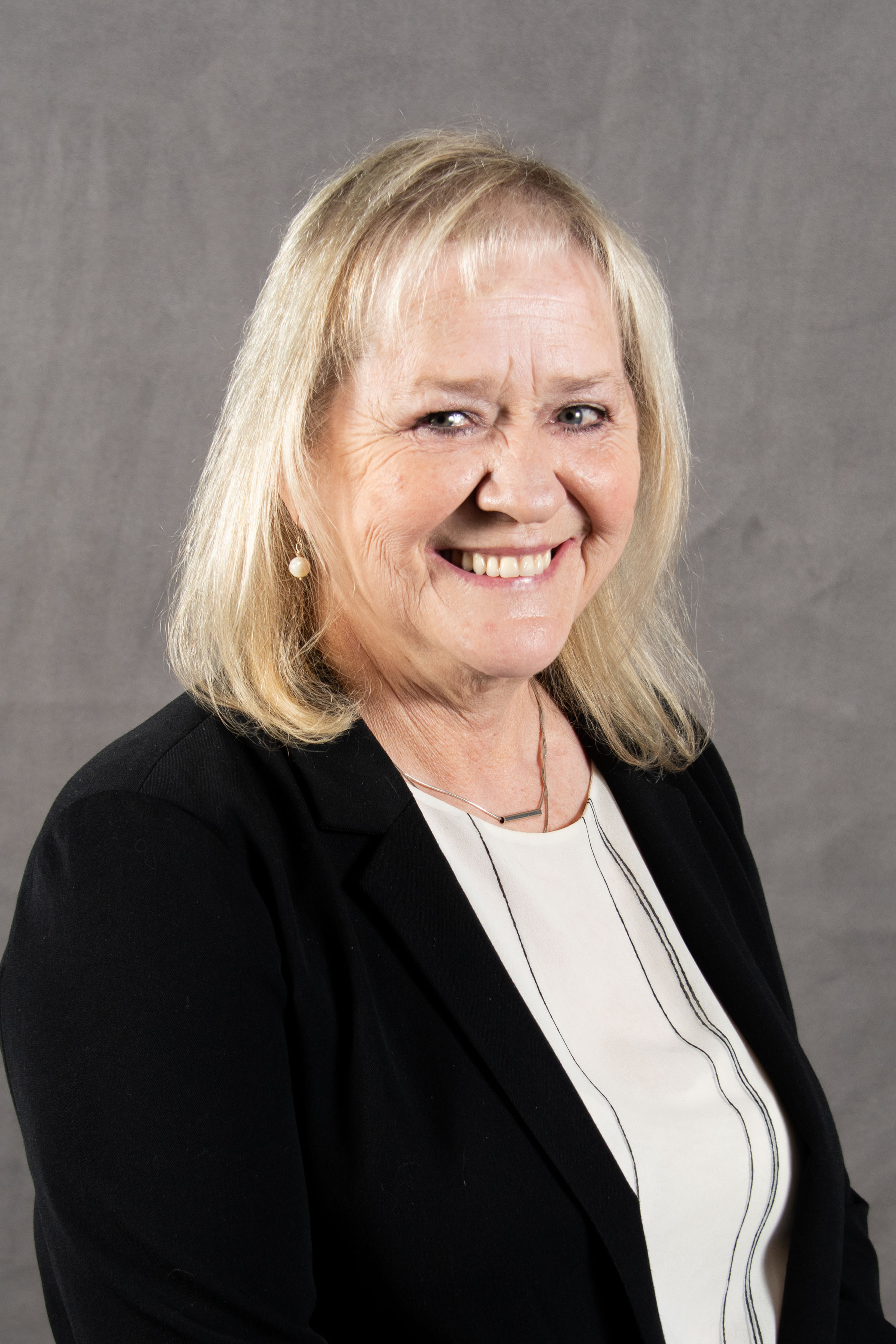