During the 34th Legislative Assembly, Stacey Hassard was the Chair of the Standing Committee on Public Accounts.

On September 21, 2021, it was announced that Stacey Hassard would be the Yukon Party caucus critic for Highways and Public Works. 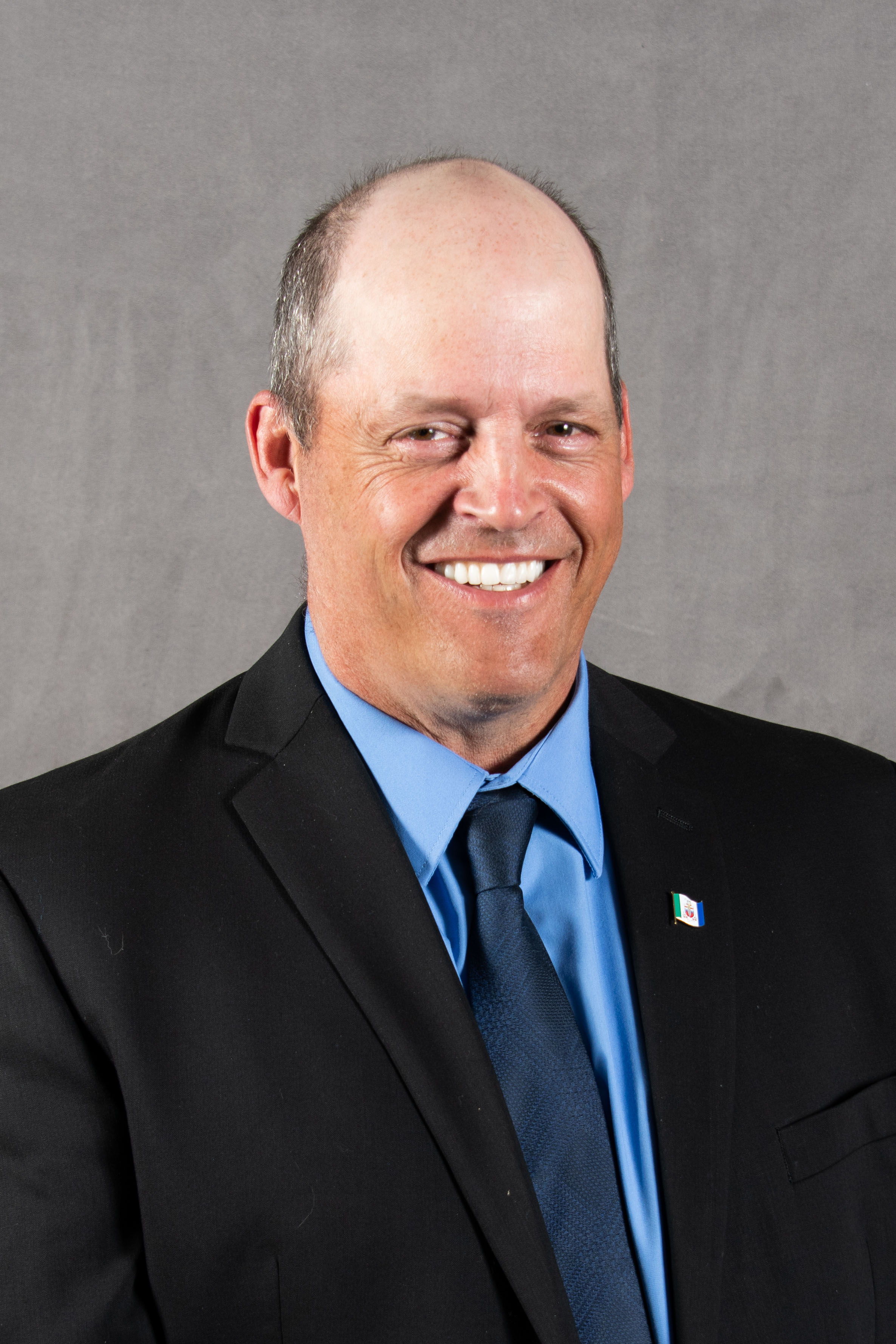